In this blog post series, you will learn about the four distinct patterns of gender bias, and strategies to navigate workplaces shaped by subtle bias.

Joan C. Williams, Hastings Foundation Chair and Director at the Center for WorkLife Law at the University of California, Hastings College of the Law, conducted the research in this series. Williams has played a key role in reshaping the debates of women’s advances in the past quarter century, and has authored eight books, most recently What Works for Women at Work: Four Patterns Working Women Need to Know (co-written with her daughter, Rachel Dempsey).

One of the most common patterns, Prove-It Again occurs when people automatically associate a high-ranking position with a white man. For a woman to be judged equally for that position, she must provide more evidence of confidence or competence.

For example, a woman working in academia might be viewed as “lazy” or not “tenurable material,” while her male colleague is seen as “engaged in research that will take longer to reach the publication world.” The woman is judged on performance, while the man is judged on potential.

Success and mistakes are coded differently based on gender

A key component of Prove-It Again is that men’s and women’s successes are coded differently. Men’s triumphs tend to be attributed to skill, while women’s are often discounted as caused by luck or an outside circumstance.

Mistakes are also coded differently. Women’s mistakes tend to be noticed more and remembered longer. This is an example of confirmation bias: people tend to see what they expect to see. If a woman makes a mistake, it’s expected because she wasn’t a great fit for the job.

Women’s ideas tend to be overlooked until men repeat them

Another example of confirmation basis is the stolen idea: when a woman offers an idea that is ignored, but that same idea is acknowledged later when a man says it. Suddenly, it’s a brilliant idea, because great ideas are expected from men.

Objective rules are no guarantee of objectivity

Prove-It Again also manifests when women are held more rigidly to objective rules than men. For example, a female scientist shared that when she ordered lab equipment , she was criticized for not following the rules even though she saw other men order it the same way she did.

One of Williams’ informants said that others can say they’ve had a bad day, but she doesn’t have the same luxury. For Black women, errors are not an option.

Before continuing to the individual strategies, please note that strategies are not solutions. Solutions are institutional, but since some institutions aren’t keen to change quickly, here’s how you can navigate the Prove-It Again bias:

If there are nine requirements for promotion, women tend to wait until they have twelve. Men go up when they have six because they’re under gender pressures of their own, to prove they’re men to be reckoned with. You must understand that sometimes you’ll need to operate a little outside of your comfort zone and put yourself out there.

If people are likely to notice and remember your mistakes while forgetting your successes, you need to remind them. It’s important to keep real-time records of the objective metrics that you’ve met, and the compliments received.

You can reclaim credit for a stolen idea by saying, “Thanks for picking up that idea,” or if another woman’s idea is stolen, you can say, “I’ve been thinking about that ever since X first said it.”

The next post in our series will cover the second pattern of gender bias: Tightrope.

Veterans: A Valuable Asset to Higher Ed  -  What Works for Women at Work – 4 Basic Patterns of Bias and How to Navigate Workplaces Shaped by Subtle Bias [part 2 of 4] 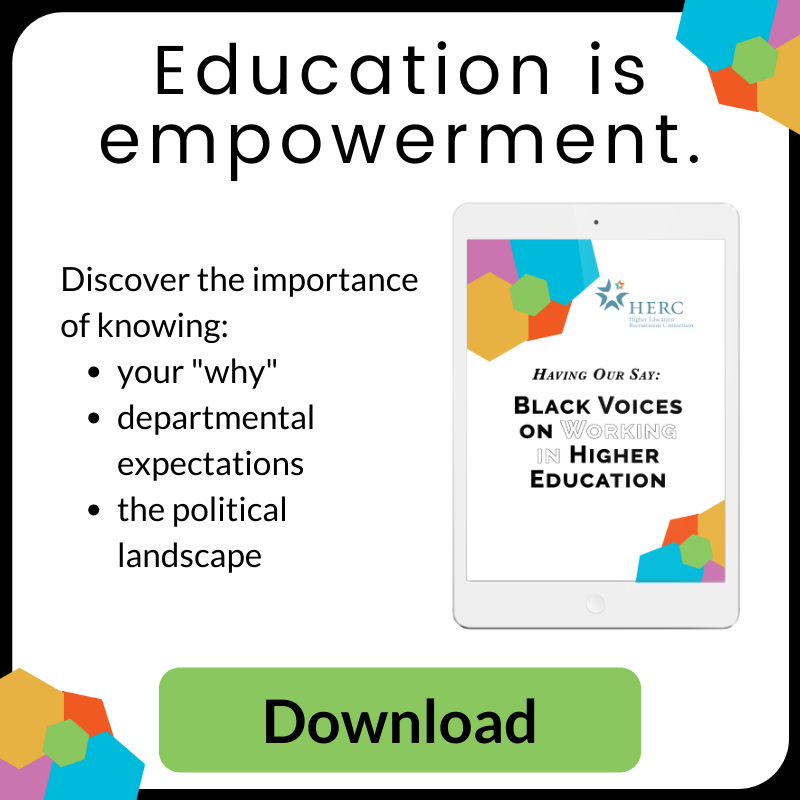 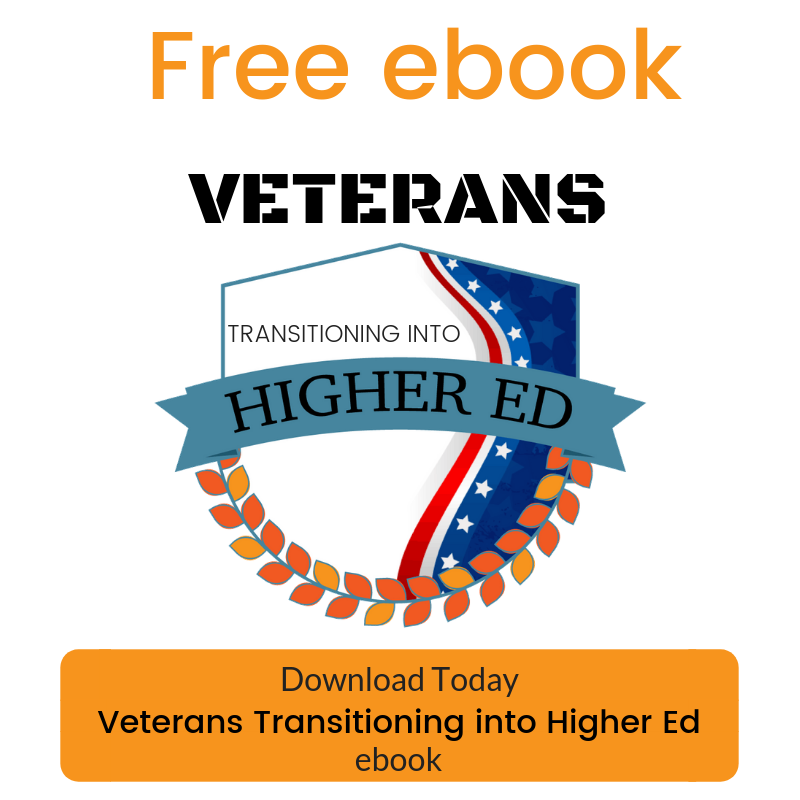